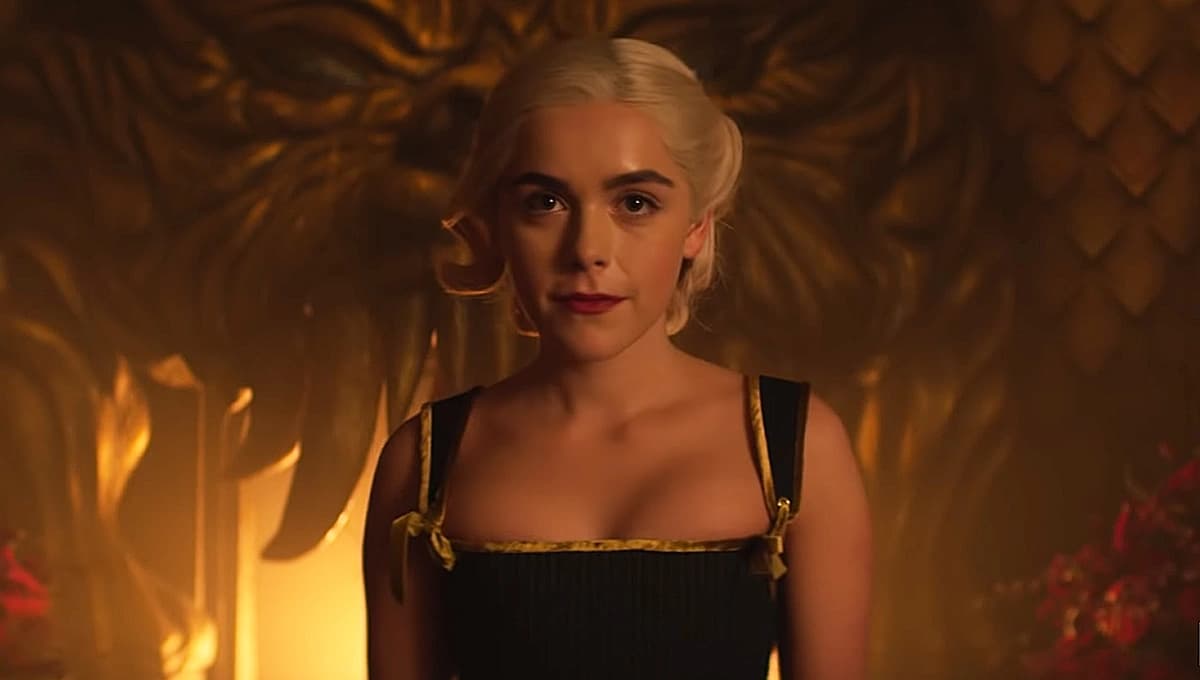 Amazing Netflix Partnerships You Should Know About

When people discuss Netflix’s success, they always focus on how it can be credited to the rise of the internet and the fall of the infamous Blockbuster. Rarely is it mentioned how Netflix’s partnerships played a key role in making the streaming giant what they are today. Even though they’ve lost a significant amount of subscribers and their stock has plummeted in 2022, we still feel that Netflix’s strategic partnerships are still worth looking into.

Here’s some of the most amazing partnerships they've entered into over the past few decades:

In the early 2000s, Netflix saw the potential that Blu-ray and DVDs had. This was during the height of Blockbuster and video cassettes, way before DVDs became the mainstream way of watching movies. Partnering with consumer electronics companies allowed them to easily deliver movie rentals directly to customers through the mail. One of the first most succesful partnerships Netflix entered into was with Toshiba and it allowed them to give owners of Toshiba DVD players Netflix DVD rental coupons.

After this deal, they also collaborated with Pioneer and Samsung Electronics. These partnerships were done in an attempt to shift their DVD rental service from an offline offering to a more internet based one. This was done to ensure that people used the Netflix website to rent a DVD of theirchoice which they would watch with a Pioneer or Samsung system.

One of the best strategic partnerships Netflix has done is aligning itself with smart TV companies like Sony, LG and Samsung so that they can easily reach emerging markets and also make Netflix accessible to its existing user base. This is why Netflix comes preinstalled on these TV models, especially the newer ones.

Sony, LG and Samsung are also working with Netflix to revolutionize how people watch TV by focusing on creating 4K smart TVs while Netflix focuses on delivering high quality 4K content that can be watched on those TVs.

Related: Epic List of Brand Partnerships Examples to Inspire You

In May of 2022, Stranger Things (a popular Netflix series) and Domino’s announced their collaboration. This collaboration is a Stranger Things themed app that offers an immersive experience to users by transporting them to the Hawkins National Lab where they can find easter eggs and much like the main character Eleven, use telekinesis to move objects and place a Domino's Easy Order. The Domino's Mind Ordering App is controlled by facial recognition and eye-tracking technology which allows users to make head and facial movements to activate their telekinetic powers.

Even without a Domino’s Easy Order, users can simply browse the app and explore the wonderful and mystical world of Stranger Things. Domon’s is also offering limited retro pizza boxes for their medium and large pieces as a part of the collaboration.

In 2021, Netflix and Walmart teamed up to feature exclusive products and exciting entertainment through the new Netflix Hub. It also offers streaming of popular shows like Stranger Things, CocoMelon, and Nailed It! Toys, games and apparel can also be expected at the Netflix Hub.

What makes this partnership a great fit is that Walmart is the go-to for many Americans who need a new TV and they often go with their families – which is why it makes sense that Netflix would choose them as the ultimate stop for fun family entertainment.

The Chilling Adventures of Sabrina and NYX

The popular Netflix show about a teen witch named `sabrina quickly gained a large fanbase, even before its debut in 2018. To create buzz around its second season, Netflix collaborated with NYX Cosmetics on its first cosmetics brand partnership to tap into its young female audience. They released a limited edition makeup kit which included an eyeshadow palette and lipstick all packaged in the shape of Sabrina’s spellbook.

We love this partnership because it’s a great example of Netflix tapping into its young female audience and offering them a collectable item that represents a show they love.

What’s better than sitting on the couch and enjoying a delicious bowl of ice cream while watching your favorite show? Nteflix and Ben & Jerry’s teamed up to create a new ice cream flavor for Millennials and Gen Zs who are homebodies. This partnership is different from any other ones Netflix has done because it doesn't rely on promoting a specific show – it’s just about creating a great product that Netflix watchers can enjoy while binge watching.

To promote the finale of Money Heist, Netflix partnered with Pepsi to create unique golden Pepsi cans with the popular Money Heist mask and the words ‘bella ciao’ printed on them.

Pepsi also hosted a Money `heist themed virtual party where fans of the Netflix series could attend after they had scanned their gold cans for the registration link.

In Real Life and Tinder

Netflix India came up with a creative way to cast for their reality dating show, In Real Love, which follows the dating lives of singles who carry secrets that they feel are holding them back from finding real love.

The collaboration included Tinder users being able to apply for the show by swiping right on a casting call which would direct them to a registration page. This was also a great way for the show to advertise itself.

Netflix has been an avid customer of Google’s ad-buying tools and they are reportedly in talks with Google about creating an ad partnership that would allow ads on the platform.

Netlfix has managed to grow from a small business to a huge global corporation through strategically partnering with bigger brands and cementing itself as a trustworthy entertainment brand. Some of the brands they've partnered with in the past few decades include consumer electronic companies, and  smart TV brands like Samsung, LG, and Hisense. They've also partnered with Walmart and a myriad of other brands to create products that are relevant to fans of their TV shows. 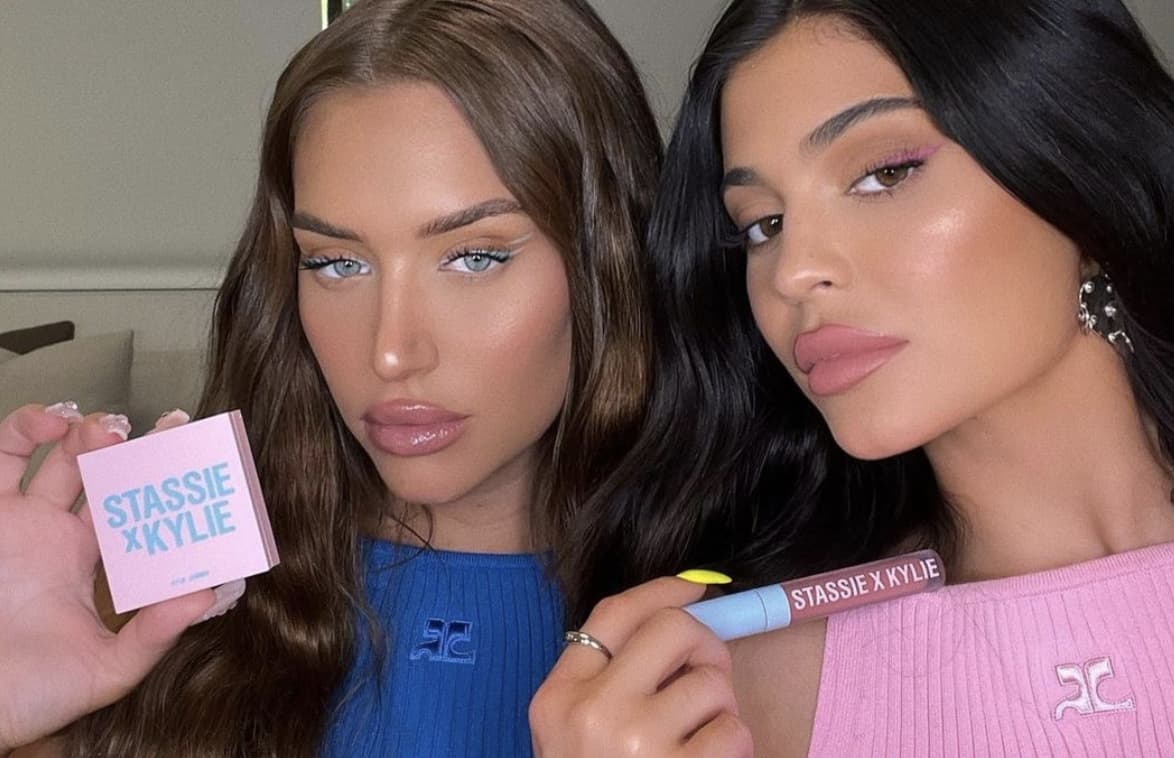 2022 Brand Collaborations That Will Blow Your Mind