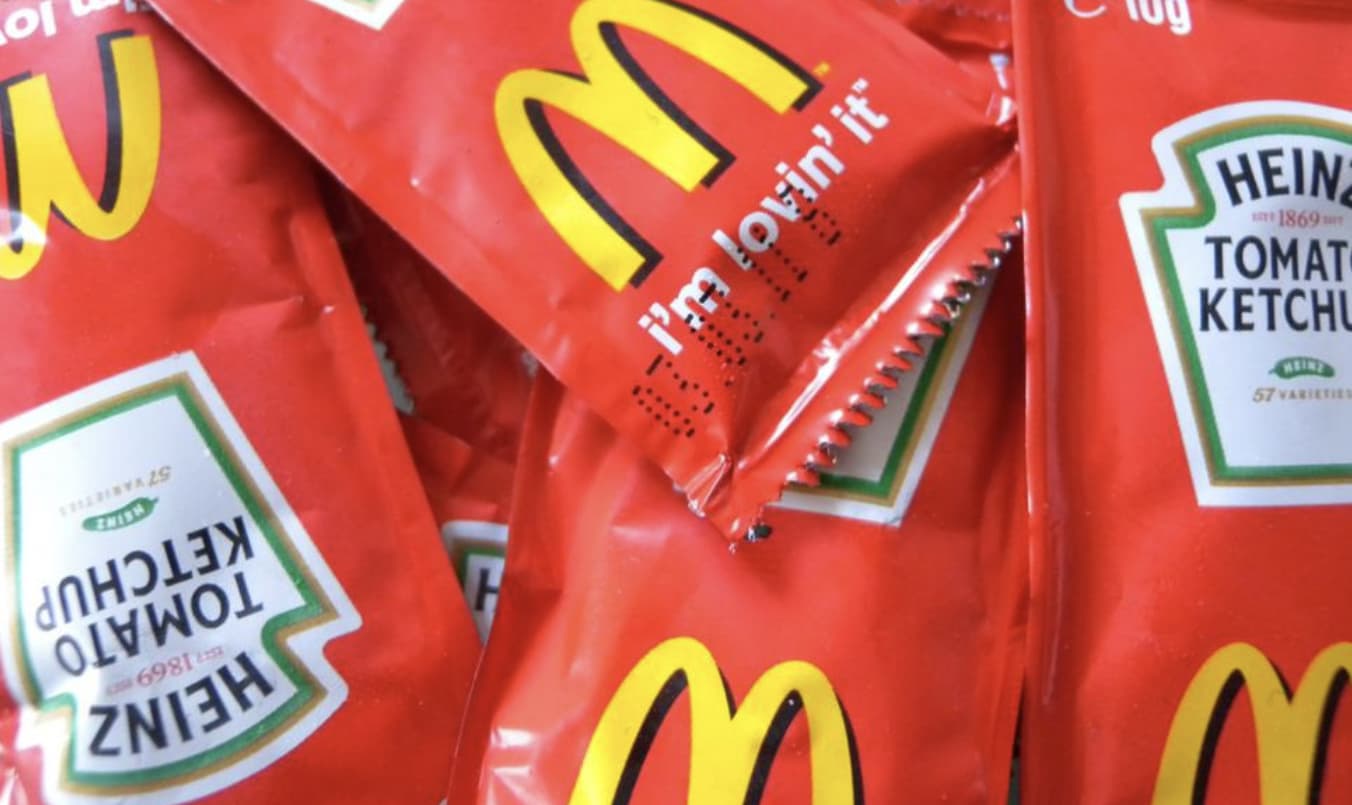 Brand fails: The worst partnerships ever

When they’re the perfect fit, brand partnerships can help businesses increase their brand awareness and drive business growth. The return on investment that comes with partnering with a like-minded brand with similar goals is incredible – with statistics showing that it offers a 28% return – which is much higher than the average 18% offered by paid marketing. However, not all brand partnerships work out for the benefit of both parties involved. In fact, some of them end up having a negative effect, resulting in a loss of time, resources, and revenue.

What leads to brand partnerships failing?

Brand partnerships usually fail because of a number of reasons. Some of these reasons include:

Sometimes brand partners don’t have transparent and open communication, which leads to the partnership failing. Communication is key because it ensures that all partners are on the same page and are doing what they said they’d do in their partnership agreement.

A lack of common goals and shared values

Partners need to have common goals and shared values to have a successful venture. This is why before getting into a partnership, both brands need to outline what their end goal is. For example, if a business wants to increase brand awareness or boost profits, they should mention that to the other party. It’s also important for partners to check in with each other regularly to see if their end goals are still the same because goals change with time. A contingency plan should also be in place in the event that goals change and one party wants to exit the partnership.

Shared values are important in a partnership because they determine the types of decisions people make. It can be problematic if one partner values making profit no matter what and another values making a societal impact over money. When partners have misaligned values, making joint decisions becomes harder, which can lead to arguments and project delays.

The partnership was started purely for profit motive

If partners get together purely for the purpose of making money, the partnership has less chances of working. This is because focusing only on profit takes away any lasting impact the partnership could have on customers and the broader community.

Unequal effort from both sides

If one party does more work than the other, the partnership becomes unequal and is bound to fail.

A lack of motivation and drive to succeed

Business is risky and by the same token, so is entering a partnership. Some brands are risk takers while others are risk averse, which can stifle the growth of the partnership. It’s important for both parties to be aware of the type of risks they’re willing to take before entering into an agreement.

Poor performance in one partner’s business

If one partner’s business begins performing poorly, they might not be able to handle the demands of a partnership, which will lead to the partnership failing.

Inability to depend on each other as partners

A lack of security

Good security means having a partner that has enough stability to continue the partnership in the long term. Being sure about a partner’s security involves communicating and being honest about where both of you are.

Examples of the worst brand partnerships ever

Now that we’ve gone over the various reasons why a partnership might not be successful, here are some real life examples of brand fails that your business can learn from:

Target and Neiman Marcus collaborated on a clothing line in 2013. This partnership didn’t make as many sales as expected because the two brands are polar opposites – with Target being an affordable brand and Neiman Marcus being a luxury brand.

This meant that both of these brands isolated their core audiences. Target’s customers couldn’t pay for an expensive brand that offered edgy clothes and Neiman Marcus customers weren’t didn’t connect with the affordable Target.

Shell and LEGO had a working relationship for about 50 years. Their partnership was strategic because LEGO was able to use Shell’s credibility to sell their toy gas station sets and race cars. It worked out well, until LEGO became one of the biggest toy brands in the world.

Toy brands’ primary customers are children and children are associated with innocence, so when Shell started getting in hot water for their shady environmental practices, this contradicted everything that LEGO stood for. The partnership was dissolved because of public outcry and campaigning from Greenpeace.

Forever 21 and Atkins partnered by giving free Atkins snack bars to customers who purchased online. Even though it was a nice gesture, the partnership failed because customers didn’t like the fact that they were being sent weight loss bars and as a result, they felt body shamed.

Target didn’t explain to their customers that they’d receive a free bar with every purchase, so people assumed that only plus-sized customers received these weight loss bars. Talk about a marketing blunder! 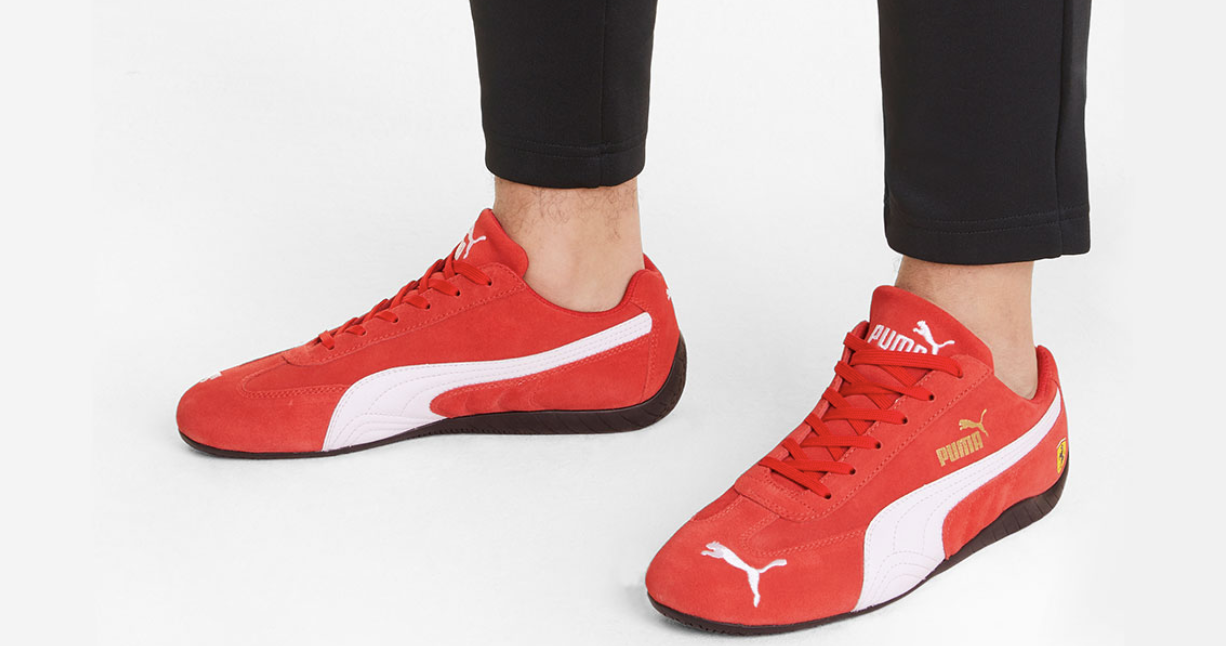 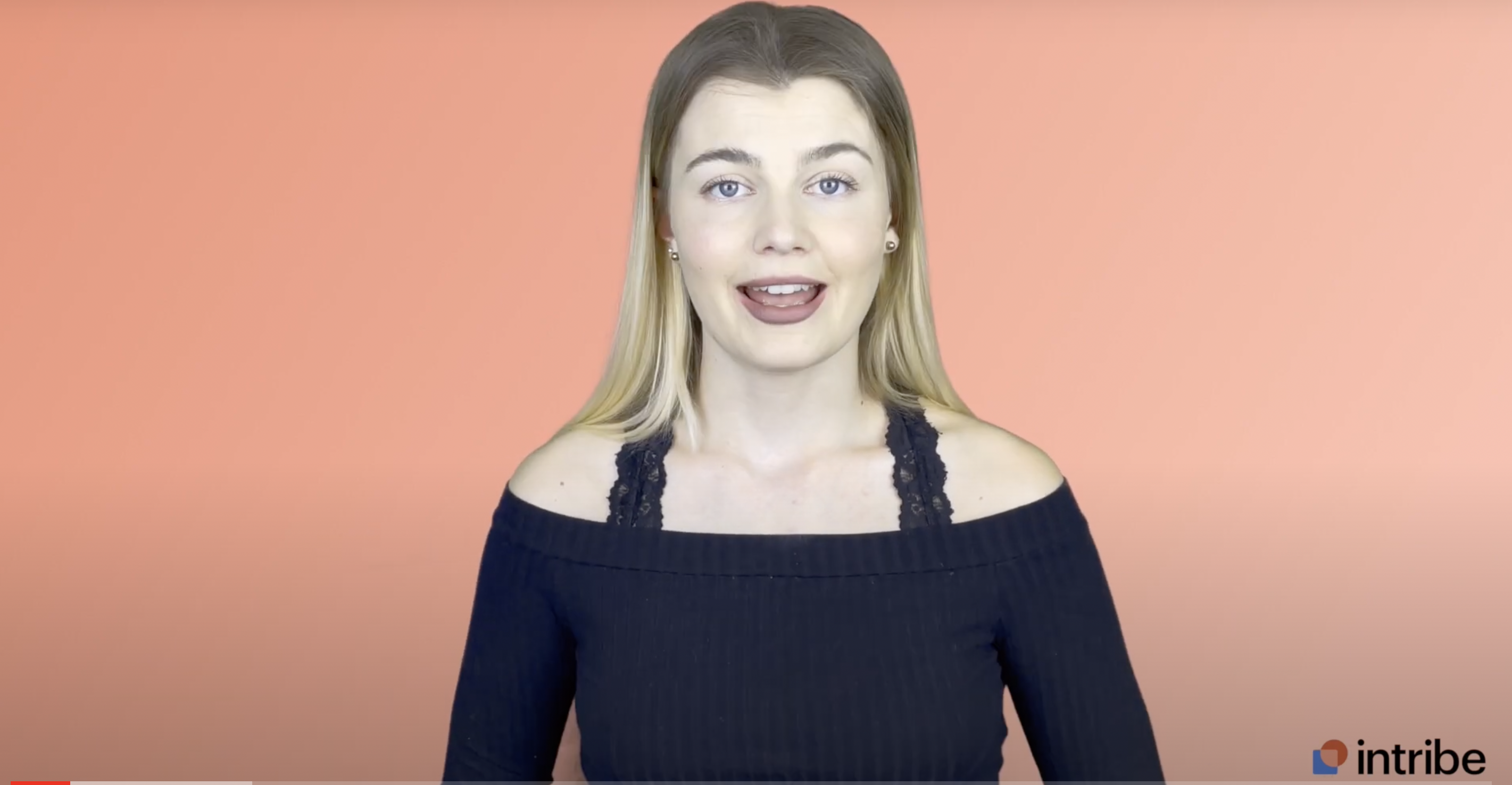 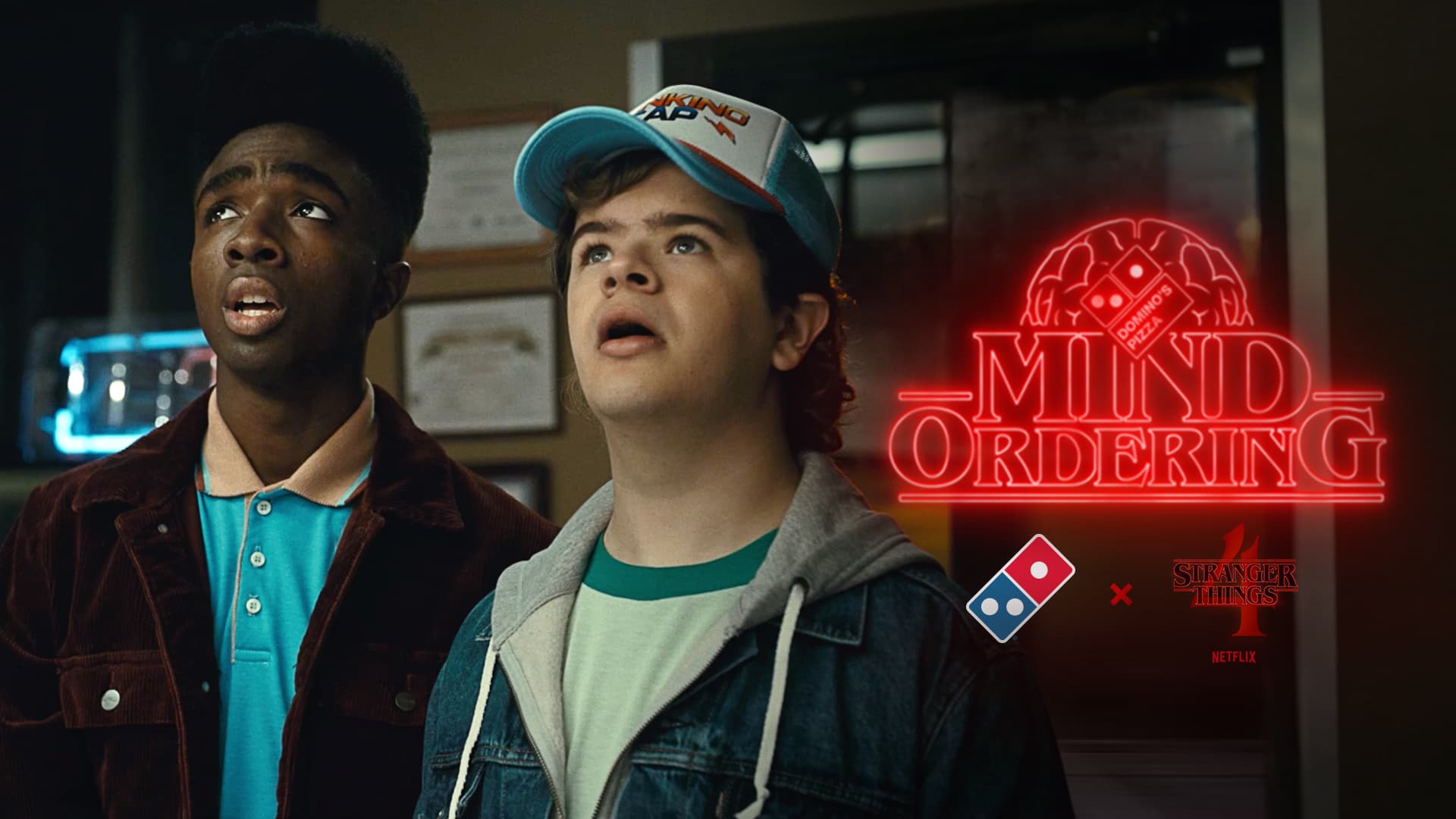 Amazing Netflix Partnerships You Should Know About