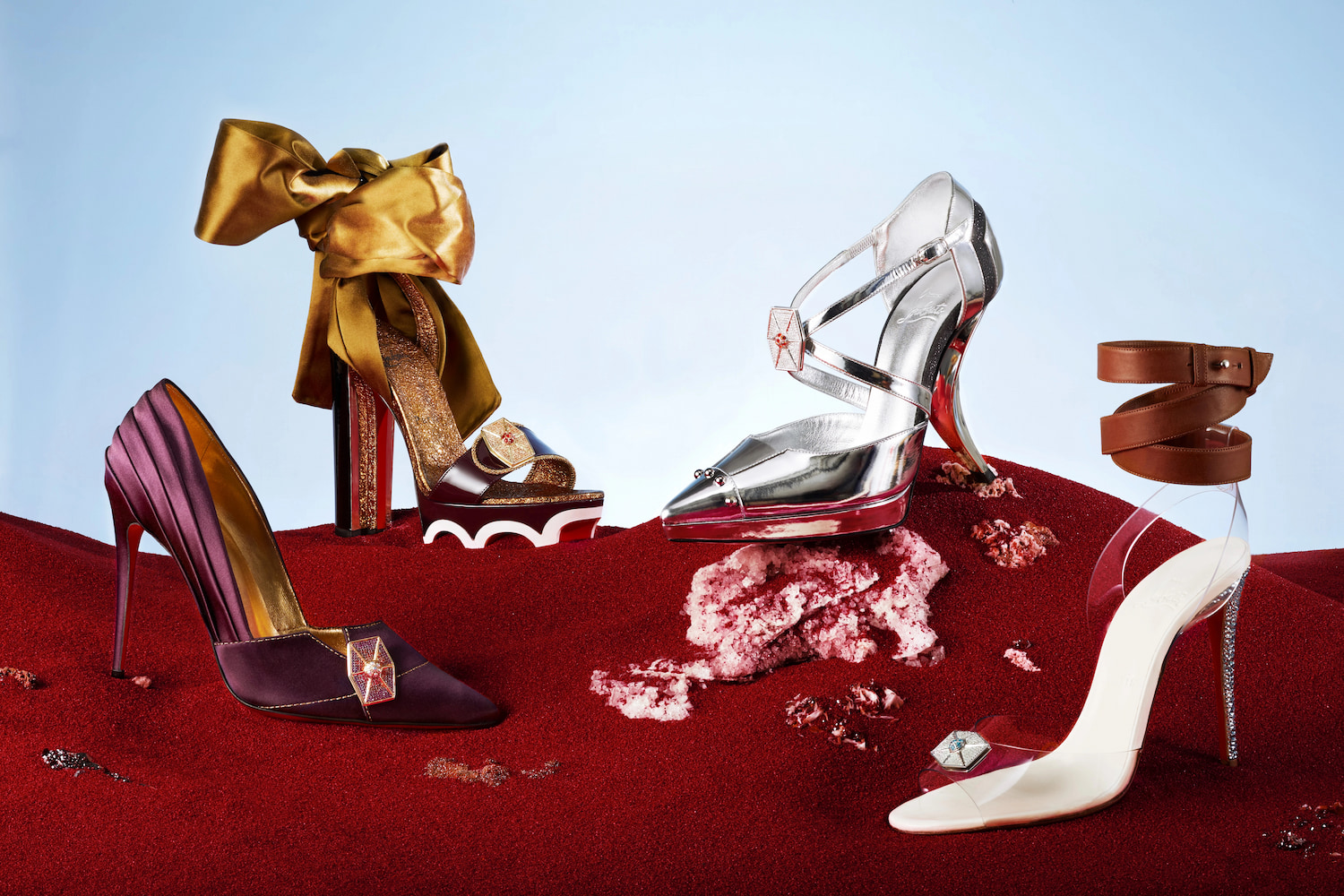 For the big Hollywood properties, like Star Wars, brand partnerships are not hard to find.  With each new movie release the breadth and variety of brands partnering with the franchise grows.

From makeup brands, fast food chains, shaving gear and cooking pots to German luxury cars, there’s something for everyone and I guess the truly die hard fans want one of everything.

Let's get started shall we?

We're not sure about the Star Wars branded headphones but the AR app actually sounds pretty cool. The app works with Headphones 700, QuietComfort 35 Headphones II or Bose Frames and will take you on a 360 degree audio tour of the Star Wars universe. As soon as I finish this blog post I'm going to see if I can find it.

Had they released this back when Empire Strikes Back was originally released I don't think anyone could have stopped me buying one of those...well, apart from the fact I was nine years old at the time and my twenty cents per week pocket money didn't stretch very far. Overall probably the most authentic brand partnership we've come across.

This one actually makes a lot of sense. Originally science fiction films were targetted purely at males but Star Wars has a pretty broad audience and this was a great opportunity to highlight that Star Wars is for everyone...unless you're a Trekkie.

Created at a time when Crocs had been struggling after their initial stratospheric growth, this smells a bit like desperation but Crocs survived and created some truly unique co-branded products. Why Star Wars would do this though?

I often love brand partnerships that don't make sense at first glance. But seriously? I can't imagine how either brand benefitted from this except for maybe a bit of word of mouth that was unlikely to be positive.

Le Creuset have had a few trips to the Star Wars well. I could see a Darth Vader pot in my kitchen, that's one good looking pot.

GE is trying to show that their GE profile system empowers users like the force with its home automation services.

Gilette wants to show the story behind every mans face with their "Every Story has a Face" campaign. They're linking the stories of unknown faces within the Star Wars universe with the idea that every persons facial styling tells the underlying truth about their story.

In a movie known for it's copious depictions of droids, we probably would have gone with R2-D2 as our robot vacuum character of choice.

We think it looks great - but can't help but remember that Hello Kitty did it first. This is one of our favorite Star Wars partnership though and we'd love to take a flight on that plane! Death of the Third-Party Tracking Cookie and What to do About it! 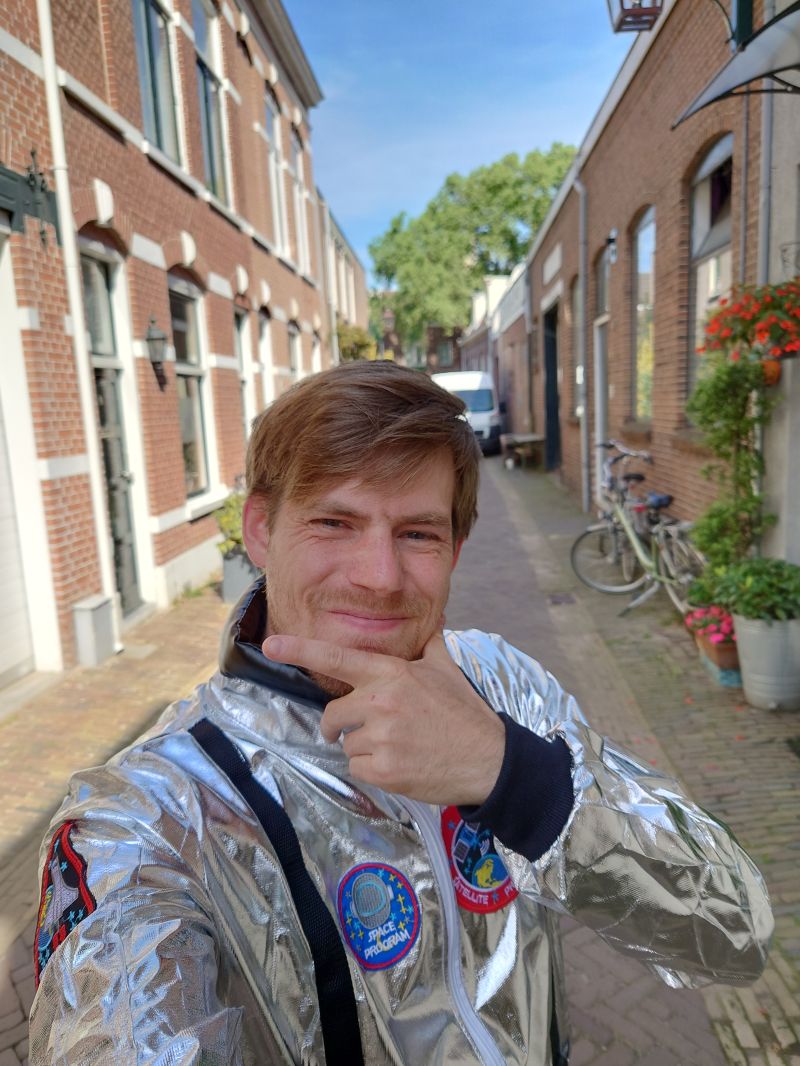 Karsten Madsen On Partnerships For Growth